I used to fish a lot when I was younger.. Usually I could manage a good size perch, catfish or at least an eel.
As life goes on it gets harder to find the time. Now Ive got my 4wd and a beach permit, I can get down to have a go at them again. Its not even about the fishing that much, its just getting out and seeing nature do its thing. We are lucky enough to live in one of the most scenic areas on the mid north coast. Lately we've been making the effort to get out more. My family amuse themselves on the beach and I fish. Halfway up Crescent head beach I pulled out a decent sized flathead. I'd forgotten how much fun it can be.
Posted by Ian at 4:30 PM No comments:


A while back I had a client call me for an onsite job.
She was sales staff for a busy newsagency whom Ive done a lot of work for over the years.
They are both in South West Rocks about 30 kms from my workshop so its a fair drive.
The computer had the usual issues.
No antivirus, lots of porn related spyware and running very slowly.
In about 2 hours I had it cleaned up and running smoothly.
On the last reboot of the system the BIOS indicated the CMOS battery had failed.
She said the message had been occuring randomly for a month or two.
I usually carry a spare CMOS battery in my kit, but had used the last one in a job a few days before.
Shit happens. Nothing I could do.
All the shops were shut so I couldnt purchase one in town (yes I was in overtime).
I finished what I could and gave her the bill.
I only charged her one hour and waived the onsite fee as Id allready done a job for the News agency.
(I charge for travel depending on distance. Fuel costs make this necessary)
Cant be fairer than that.
She asked me how often I came out to The Rocks and I answered that on rare occasion I took the kids out to the beach.
She says to me "well you can just come out and replace it one weekend when your here and I wont have to pay your onsite fee".


I think to myself, you cunning old shit, Ive done you a favour already and you're getting ready to chisel me for the next job. I tell her "No, if you want me out here again you will have to make it a new job and a callout". If she organises with her boss I'll do two jobs and split the onsite fee. Im not prepared to use my weekend to fix computers, by the end of the week I dont want to even look at one.


Anyway I dont hear from her so I assume shes had it sorted by Arakoon Computers. He's just down the road from her so it's very convenient.


Six months later I get a call from the lady. She says that her computer is now failing to boot and its all my fault becasue I didnt come back to replace the CMOS battery. She gets quite heated.
I remind her of what I said to her prior to leaving but she wont listen to this.
She puts her husband on and hes starts with the heavy scenario.
Apparently because I didnt have the component to fix the system at the time its my problem and he wants it fixed for free.


Theres lots of components I dont carry on site with me, if I dont have one thats just tough shit.


They had plenty of time to call either myself of the local computer tech to remedy the issue.


I tell him in no uncertain terms that I wont be fixing a problem I didnt create.


He hangs up in my ear. Problem solved.


Thing is, I hear later that she's told her boss what a horrible person I am and hows its all my fault.


I dont get any more work from The Newsagency.
Bit of a shame both ways as I had a pretty good rapport with them and had always given prompt and effective service.


I saw them recently in the Rocks Mall and they hung their heads and walked away.


If people are prepared to accept hearsay, and not even discuss the issue with me its their loss. 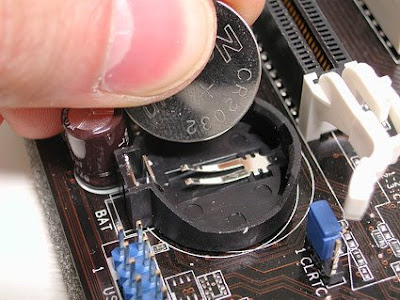 Can I purchase some insurance fraud please?

A customer came to my workshop today.
She requested an storm insurance report for her system.
I asked her to describe its symptoms.
She described an issue with the cursor moving across the screen.
Probably a faulty mouse.
I explained that most of the systems I wrote assessments for were actually nonfunctional, due to lightning induced fusion.
She was adamant that she had arranged with her insurer to write the computer off.
She named a couple of other household items that she was having "written off" as well as the computer.
I'm quite happy to do the assessment but Im not prepared to commit fraud in order to make a few dollars. This is why our insurance premiums are through the roof.
Anyway I agreed to check the system in order to ascertain repair costs.

I plug it in and it boots. It starts and runs fine. Clean as a whistle.
I cant find anything wrong with it. What do I charge her? Nothing. 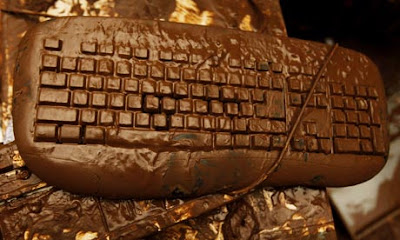 
I installed a new Netgear WG311E Wireless Network card this morning.
I went to shut it down and the old style logon window appeared. I thought it unusual.
Upon reboot it gave the old logon window once again.
I opened the User account control panel to reset the welcome screen.
Fast user switching was disabled. It gave me an error message that a MrvGINA.dll file was the issue.
I'm thinking what the hell is this Mr Vagina bullshit?
It has a brand new install of windows so its not a porn virus or similar.
Some google searching later I find a registry fix.

Go to Start >Run and type regedit. When the registry window opens browse to HKEY_LOCAL_MACHINE/Software/Microsoft/Windows NT/Current Version/WINLOGON Delete the key named GinaDLL. Rightclick and delete the file. Reboot the system.

I'm usually pretty happy with the netgear product but this is pisspoor. If I sell this card to a client and they got this error, what the hell would they think? Let alone the fact that I'd have to fix it for them. I suspected that a netgear tech may have got the hump with his boss or some such but the naming of the file is quite innocuous apparently.
MRV = Marvel (chipset in the card) GINA = Graphical Identification aNd Authentication.
Netgear quality control, where were you?
The error itself was bad but the naming of the file ridiculous. Back to D-Link products I think. 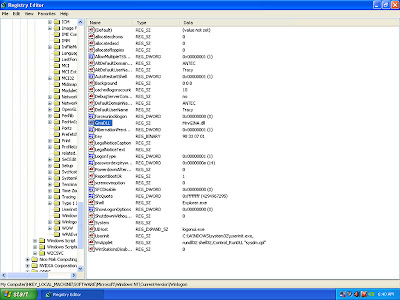 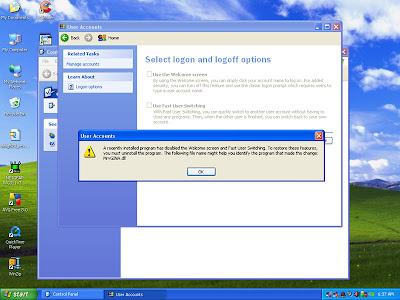 No obligation free quote.. The first one maybe.


I make a lot of quotes.
I don't expect all of them to guarantee a purchase.
But some of my clients like quotes. They request heaps of them.
One fellow has requested four quotes in the past year for a gaming system.
I send them off and never hear another word. I'm not sure what his intentions are.
Maybe he thinks that if it appears he will purchase a high end system I'll be his best friend.
All he has done is piss me off. It takes an hour to do a quote.
The quote changes every time.
I have to calculate my margin and freight then print and send it.
So far this has cost me a few hundred dollars in time. Time, as they say, time is money.


My quotes are very competitive.
Often I think my they are used to beat down another dealers price.
I hope these type of people end up with a Dell - Vista combo as punishment. 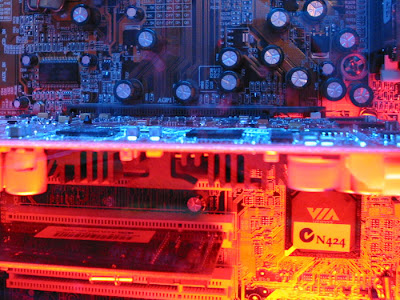 Computers.. Who needs them?


I love computers.
I mostly enjoy fixing them.
Each one is a challenge and a puzzle. Some are just headaches.
Computers usually run just fine until you start installing software.
I recommend that people keep things simple.
Don't install 100's of crap programs.
Its not uncommon to see 5 or more image manipulation programs installed in a system.
I've also seen two or more antivirus suites running together.
Some people think, if ones good, two must be better..
Its not.


(1) Keep it clean. Use CCleaner to remove temporary files.


(2) Install an Antivirus software. Ensure its up to date. Scan regularly.


(3) Minimalistic is best for your system. Only install what you need.


(5) Dont share your main email address with the web. Use a disposable hotmail or yahoo email.


(6) Please dont encourage spam mail. Dont forward email with all the addresses in the header.


(7) Dont reply to spam mail or use the unsubscribe option. It just indicates your email is active. 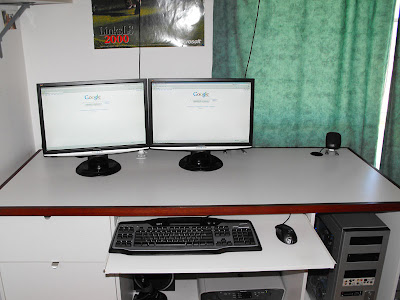